Probably my favourite of all Christmassy baked goods: panettone. Waking up on a cold wintery morning feels 10x better when you get to dunk a huge slice into a hot cup of black coffee. Personally I prefer the classic combination of dried fruit and nuts, but chocolate versions are great too. If you'd prefer a chocolatey panettone, you can substitute the dried fruit for chocolate chips.

Made just like the traditional panettoni of old, this recipe requires the use of natural yeast and a fermentation period of over 30 hours. Most of this time is inactive though taking approximately 1.5 hours of physical work. Believe me when I say it is definitely worth the effort!

This recipe yields 2 panettoni with a weight of 750g which will fit perfectly into a 6" panettone mould. Adjust the weight depending on your mould size. I have written a suggested baking schedule in the recipe notes at the bottom of the page to help plan your bake.

After bake — Hang panettone upside down for 12 hours or overnight

After bake — Hang panettone upside down for 12 hours or overnight 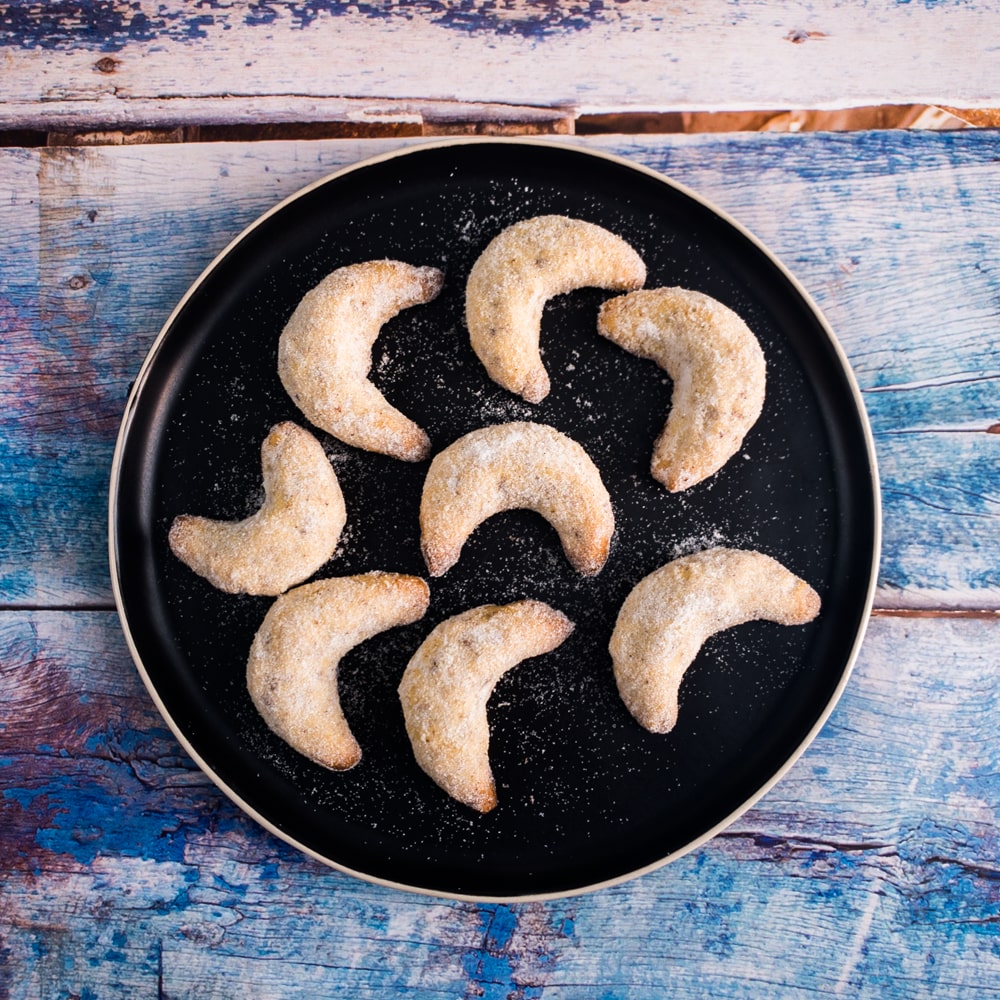 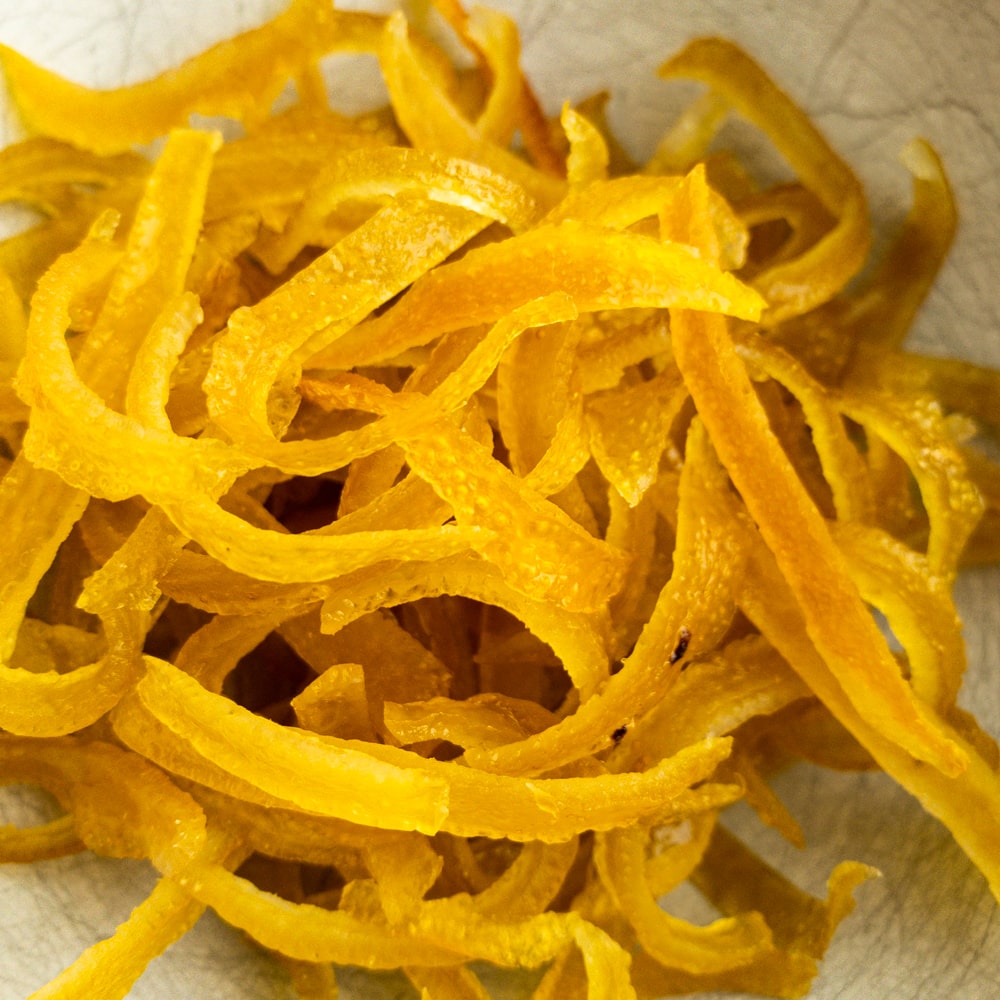 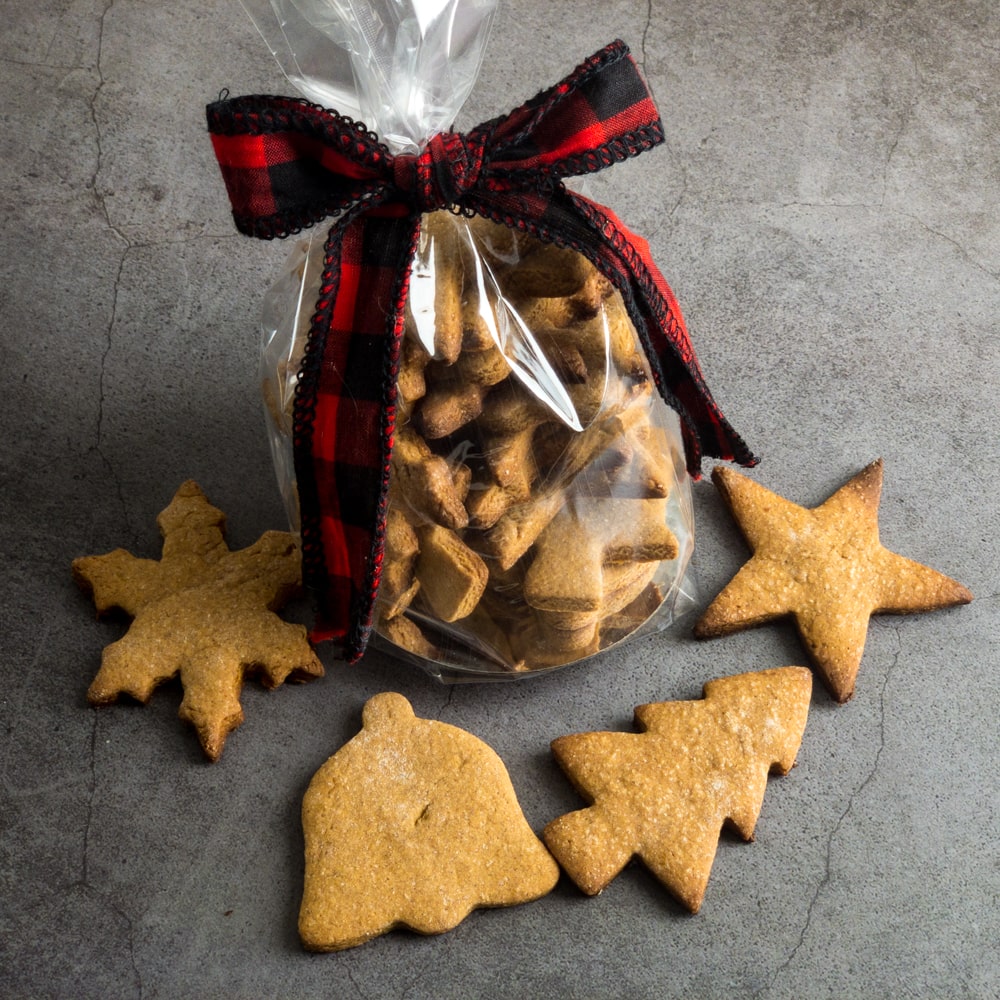 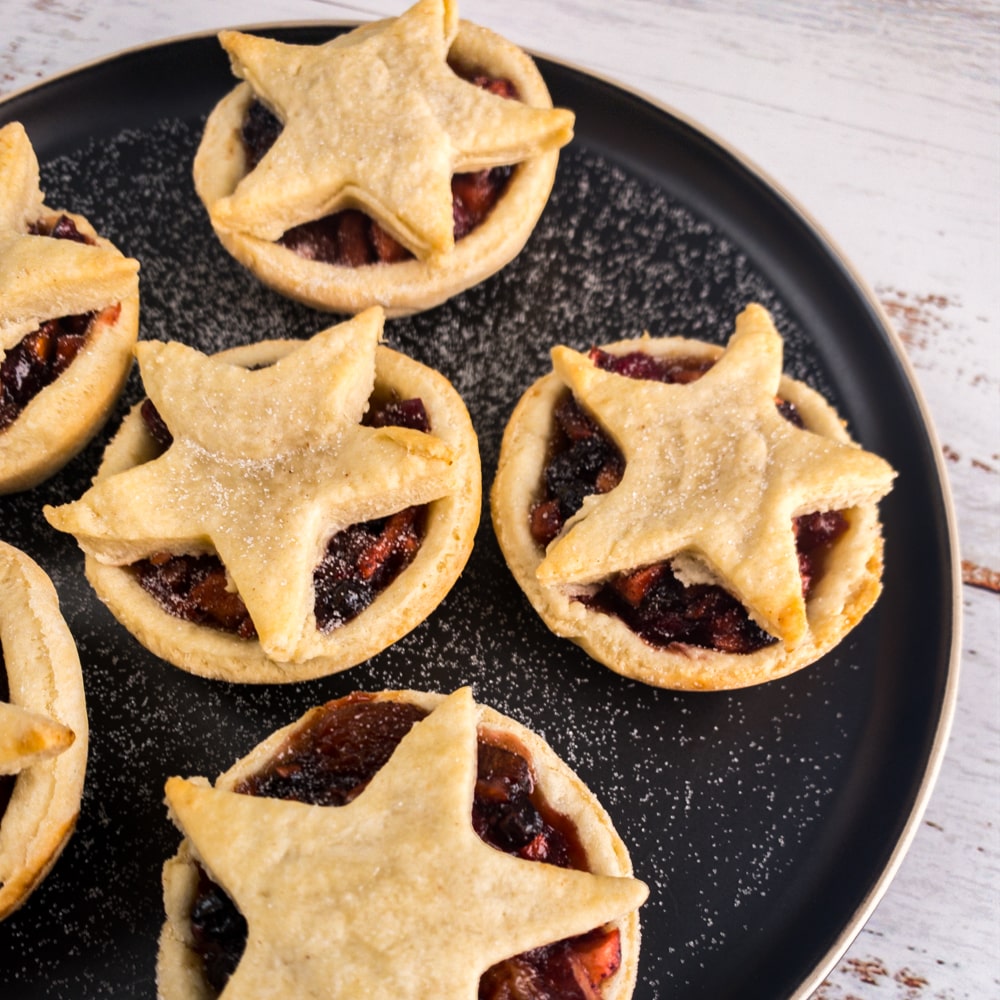 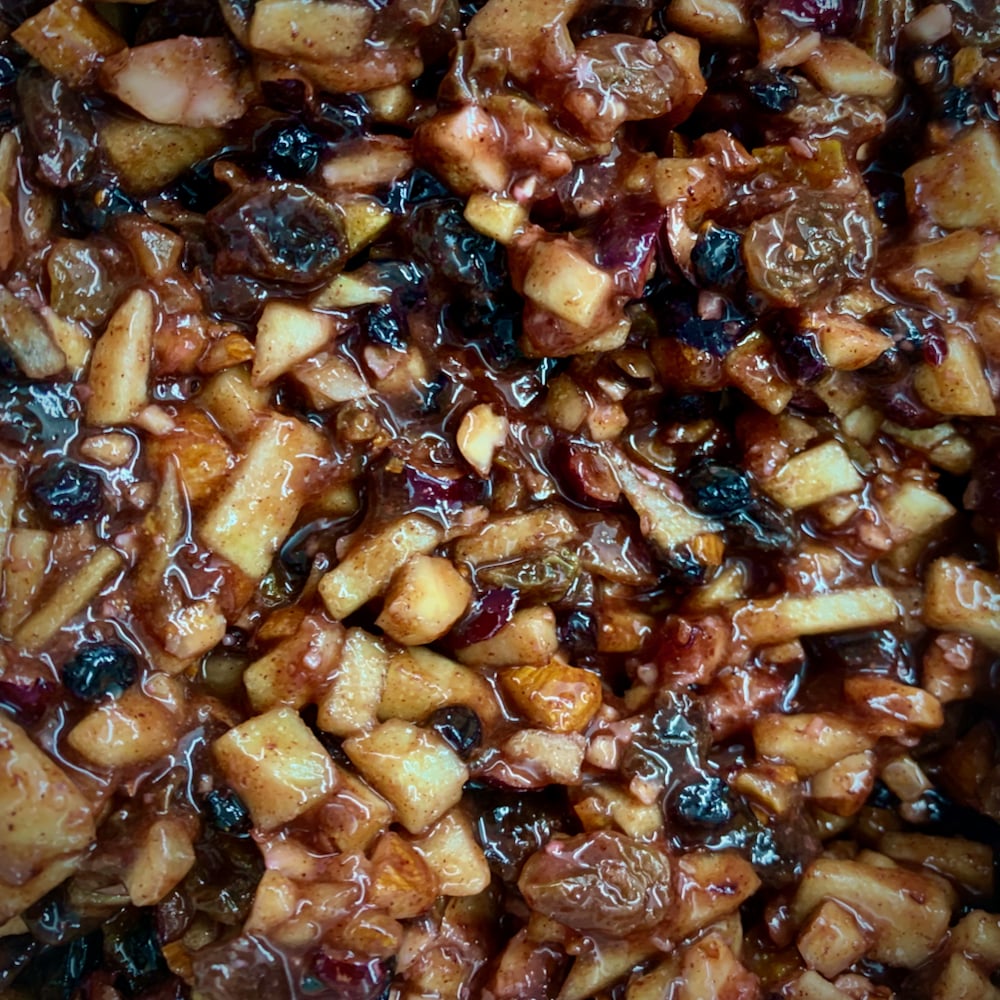 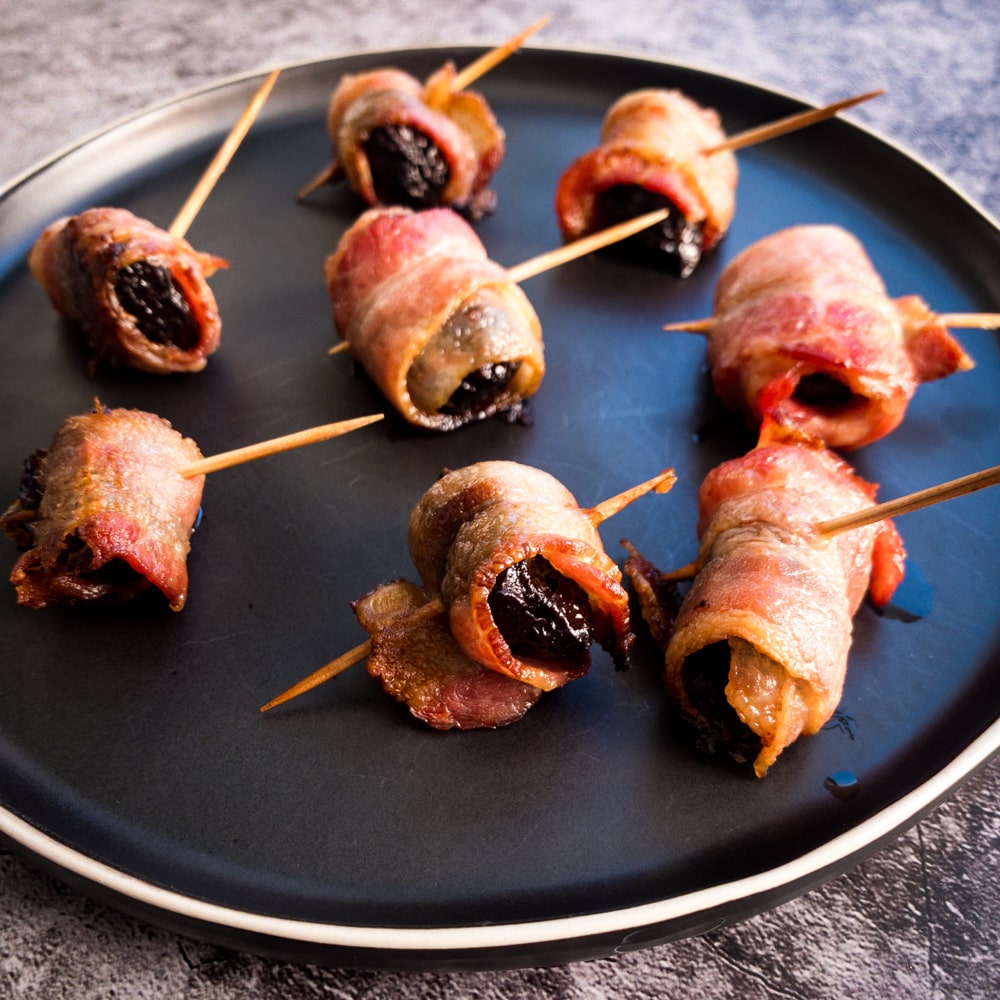 Recipes to your inbox

To confirm your subscription to the mailing list, please click the link in the confirmation email. You can unsubscribe at any time using the link at the bottom of emails.
Something went wrong while submitting the form. Please try again.
×