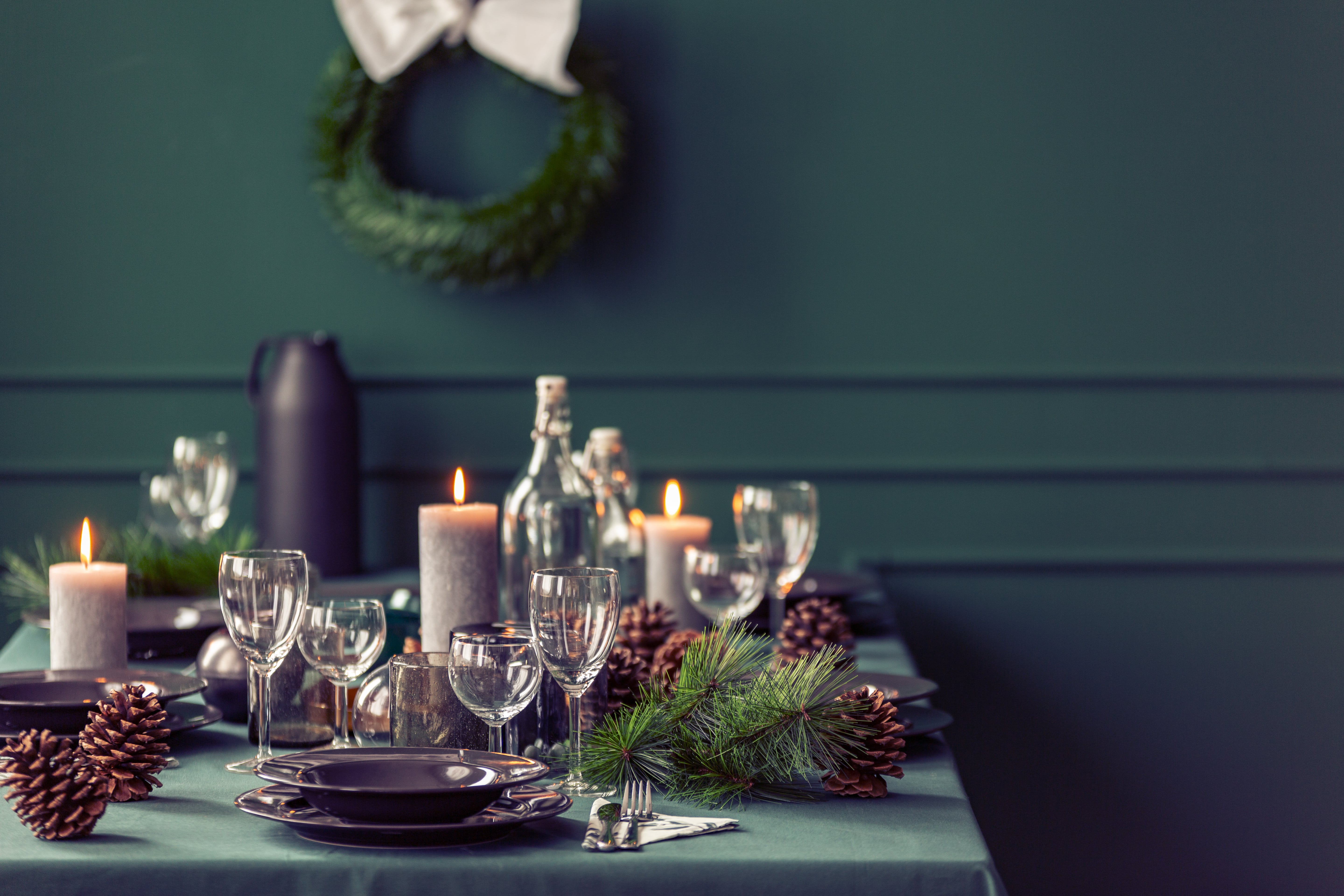 |
Christmas
Christmas, everyone’s favourite season of festivities. A time spent with family and friends, of indulgence, a warming respite from bleakest midwinter.

Christmas, everyone’s favourite season of festivities. It’s a time spent with our close family and friends, a time of indulgence, a warming respite from bleakest midwinter.

Everyone knows that there are both good Christmases and bad. It only takes one or two small things to bring it down. Family falling out, a lover deciding they’re not sure its going anywhere, someone you care about not liking the gift you put all that thought and effort into. There’s one thing however that can make everything feel right as rain and bring everyone back together again: food.

Although gift giving has become an important aspect, food and drink are one of the first things that come to mind as December approaches. What could be more Christmassy than warm cups of mulled wine sipped alongside mince pies at a large gathering? Rather than go down the route of telling you how I cook turkey, as there are many guides for this both in books and online, this year I wanted to start my festive food guide talking about a few key dishes that Christmas wouldn’t be Christmas without.

When I was younger I wasn’t much of a fan of these, but now I love them! Perhaps it was the brandy. Mince pies have been an English traditional festive treat for centuries, although they have evolved over that time. I like to make these using homemade vegetarian friendly mincemeat resulting in light and fruity mince pies.

Arguably more important than the mouthwatering roasted meat, perfectly roasted potatoes are ready to mop up all the juices and gravy, and it’s so satisfying! A simple side dish made by many, but my foolproof formula will give you soft and fluffy roasties with a crispy shell every time.

My great grandmother’s recipe has been handed down from generation to generation. These buttery almond biscuits coated in vanilla are served after every Christmas meal in our household and have now become my wife’s all-time favourite. I have to hide them from her otherwise they’ll all disappear.

Most shop bought cranberry sauces are thick, sweet and jelly/jam like, and that's ok if that's what you're after. They're often lacking one of the most fundamentally wonderful things about cranberries however, their acidity and bitterness which are both qualities that are great for cutting through a fatty roast. This sauce takes barely 10 minutes to make and can be made a day or two in advance.

Gingerbread brings back fond memories of my childhood. Often the waft of freshly baking ginger biscuits would tempt me down the stairs to the kitchen. As I have gotten older, gingerbread is now reserved for Christmas. If you punch a hole in the top before baking, they can make wonderful Christmas tree ornaments by tying a ribbon or string through—they won't last long on the tree if there's kids about.

While pigs in blankets are the more well known bacon wrapped bite, I feel that devils on horseback deserve to be more in the limelight. Using either prunes or dates, the dried fruit adds subtle sweetness which works wonderfully with the savoury bacon. Just like pigs in blankets, devils on horseback are a great snack to be handed around a drinks party or as a side to a festive roast.

Probably my favourite of all Christmassy baked goods: panettone. Dunking a huge slice into a hot cup of black coffee makes a cold wintery morning feel 10 times better. I can’t start cooking on Christmas Day without this morning ritual. My recipe is made just like the traditional panettoni of old, mixed by hand and raised using natural yeast for a fermentation period of over 30 hours. Believe me when I say this recipe is worth the effort! 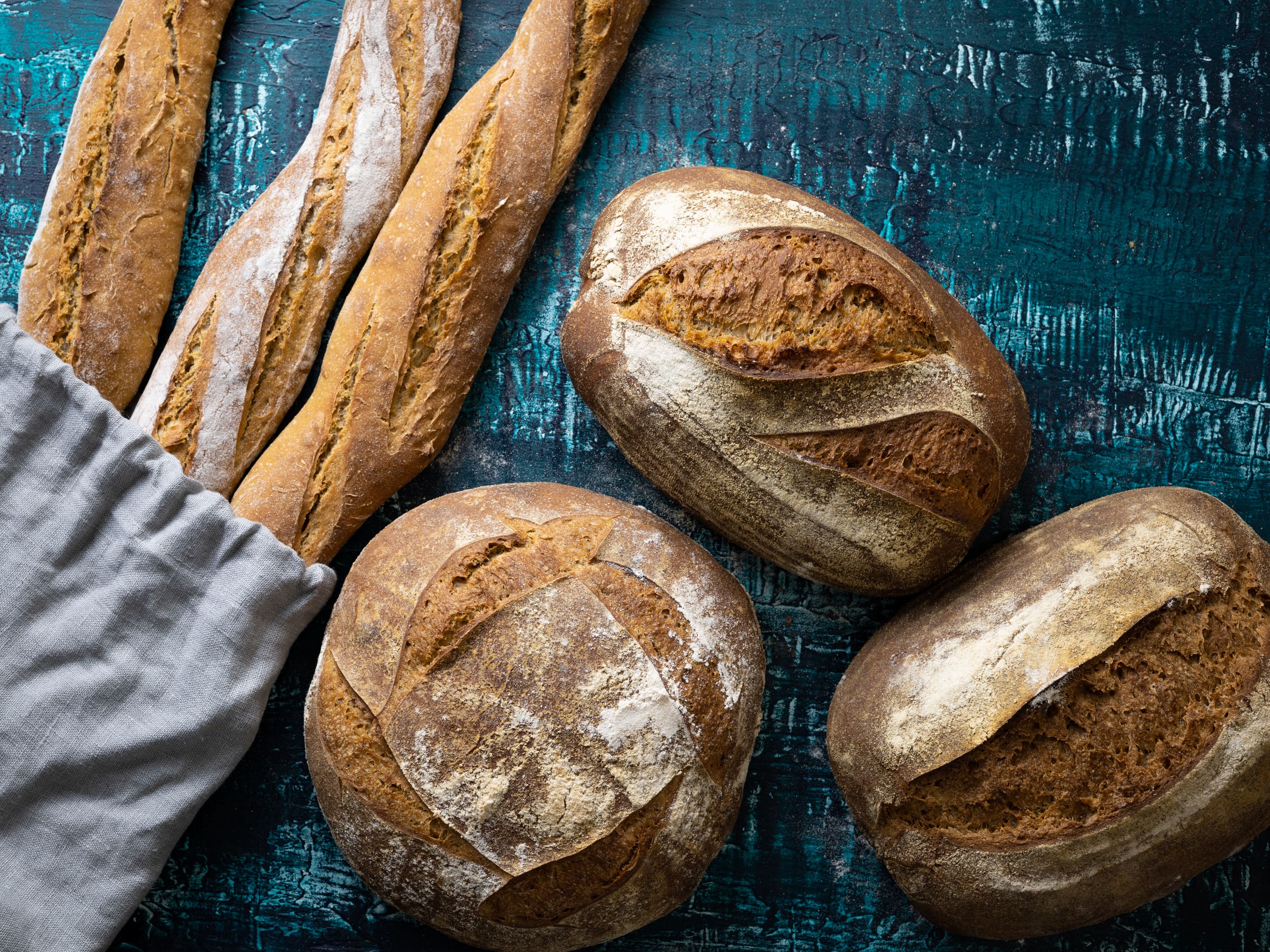 All you need is flour, water, and salt. If you let the natural processes do the hard work, all that’s required is timing. 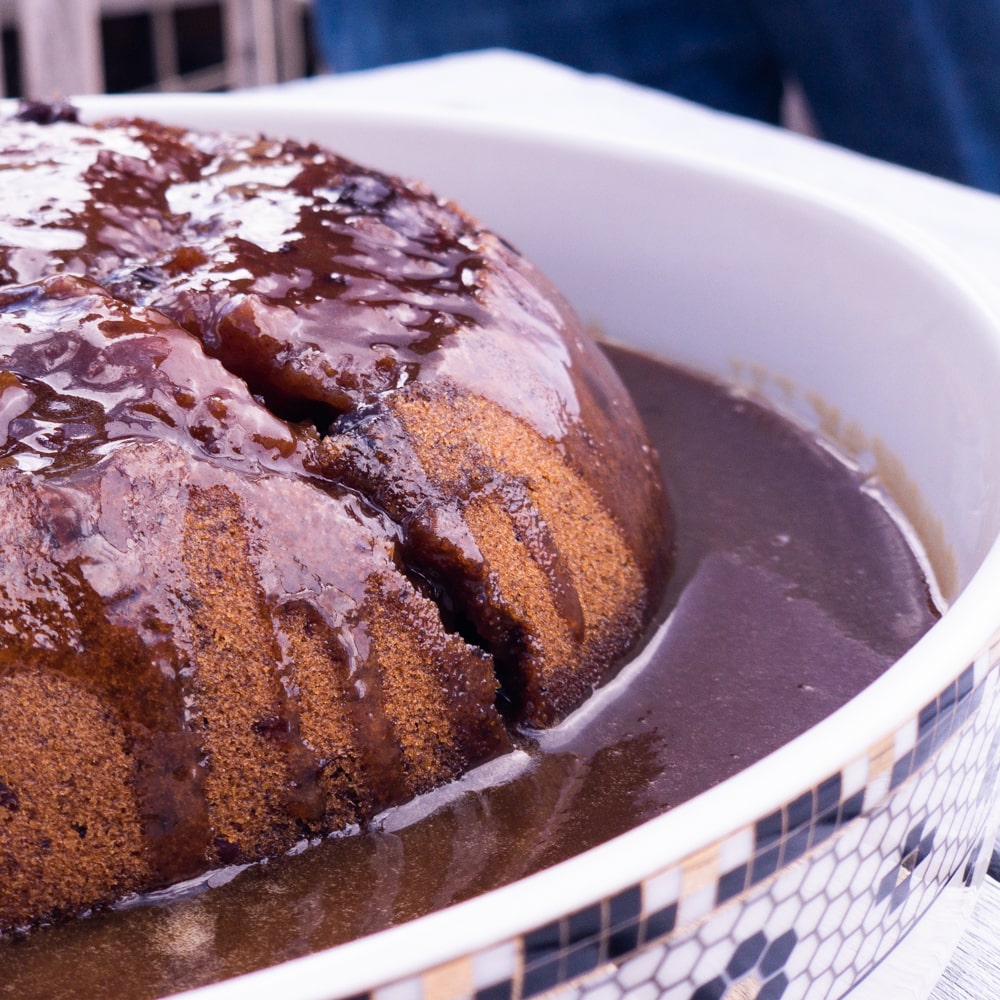 How to steam a pudding

How to steam a pudding

Although steaming a pudding may sound like a daunting challenge, it’s actually quite simple once you know how. How to steam a pudding in 7 easy steps. 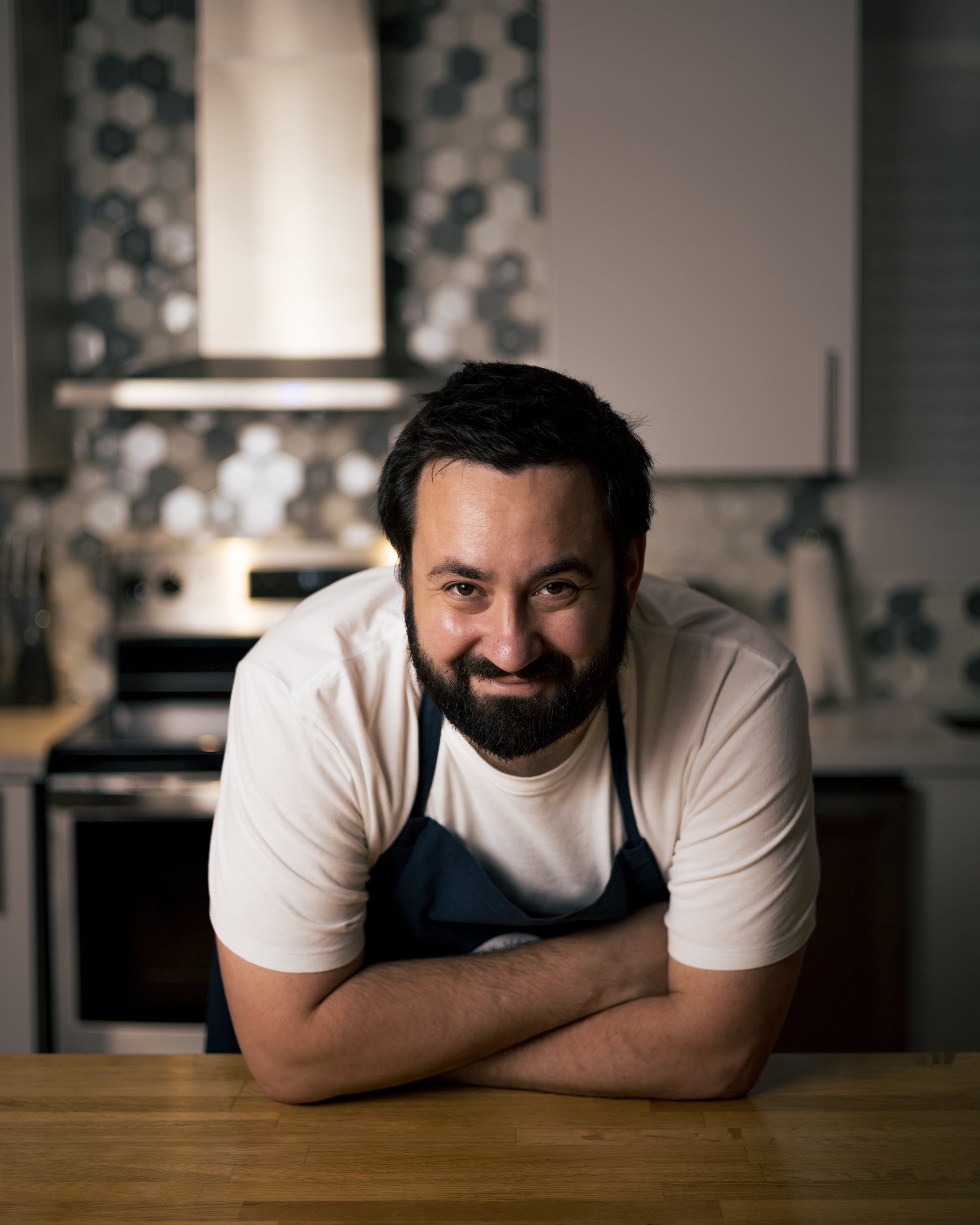 We've finally done it! We've moved to a new apartment with a larger and open kitchen. 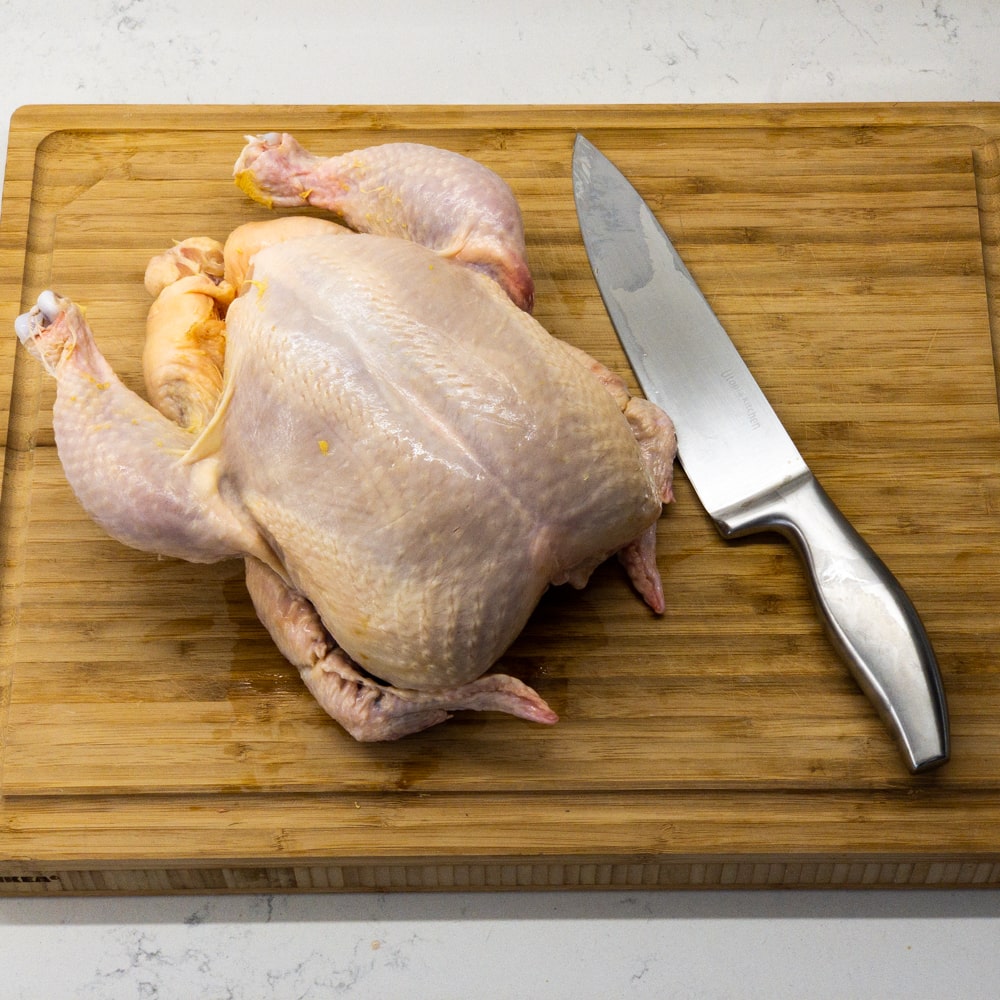 How to joint a raw chicken

How to joint a raw chicken

Make sure your knives are sharp before starting. You will need a large and sturdy chopping board and a sharp chefs knife. 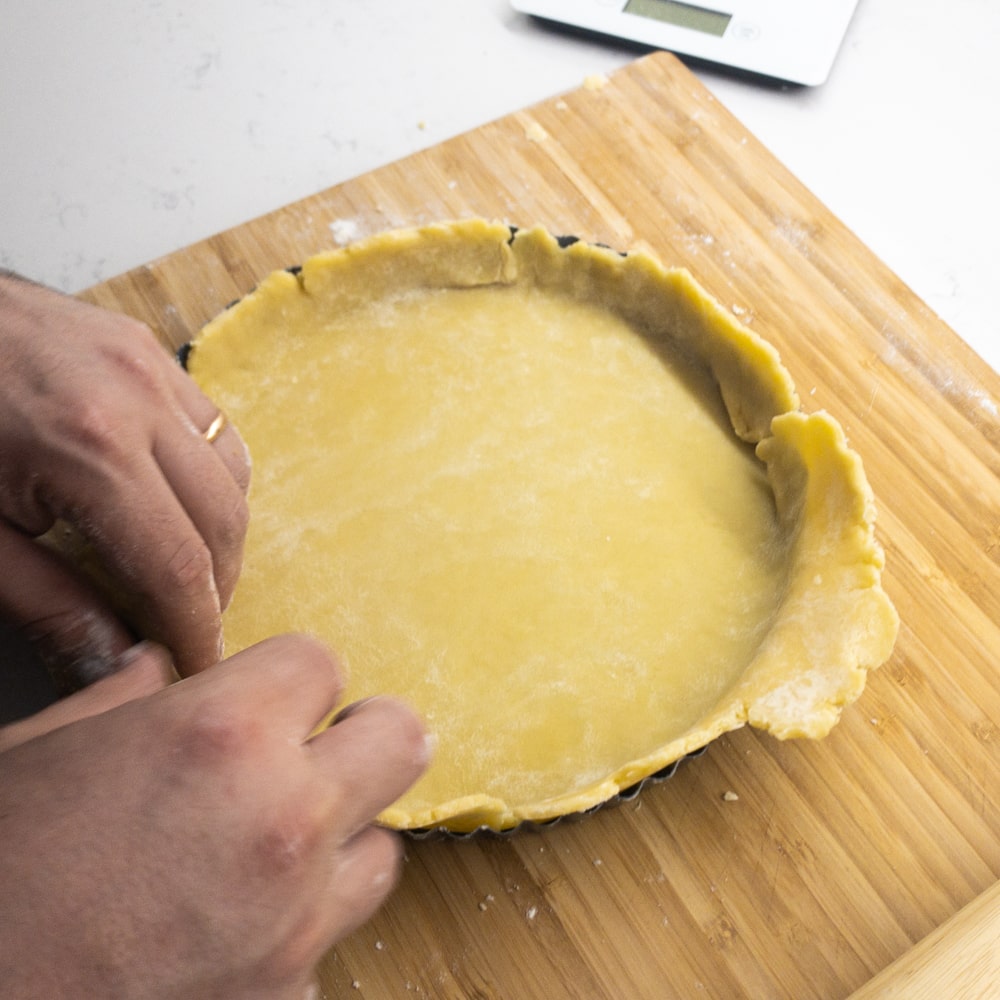 How to line a tart tin

How to line a tart tin

To make all sorts of superb pies or tarts, one must start with lining a tart tin. Below I will outline how to line a tart tin in 4 simple steps. 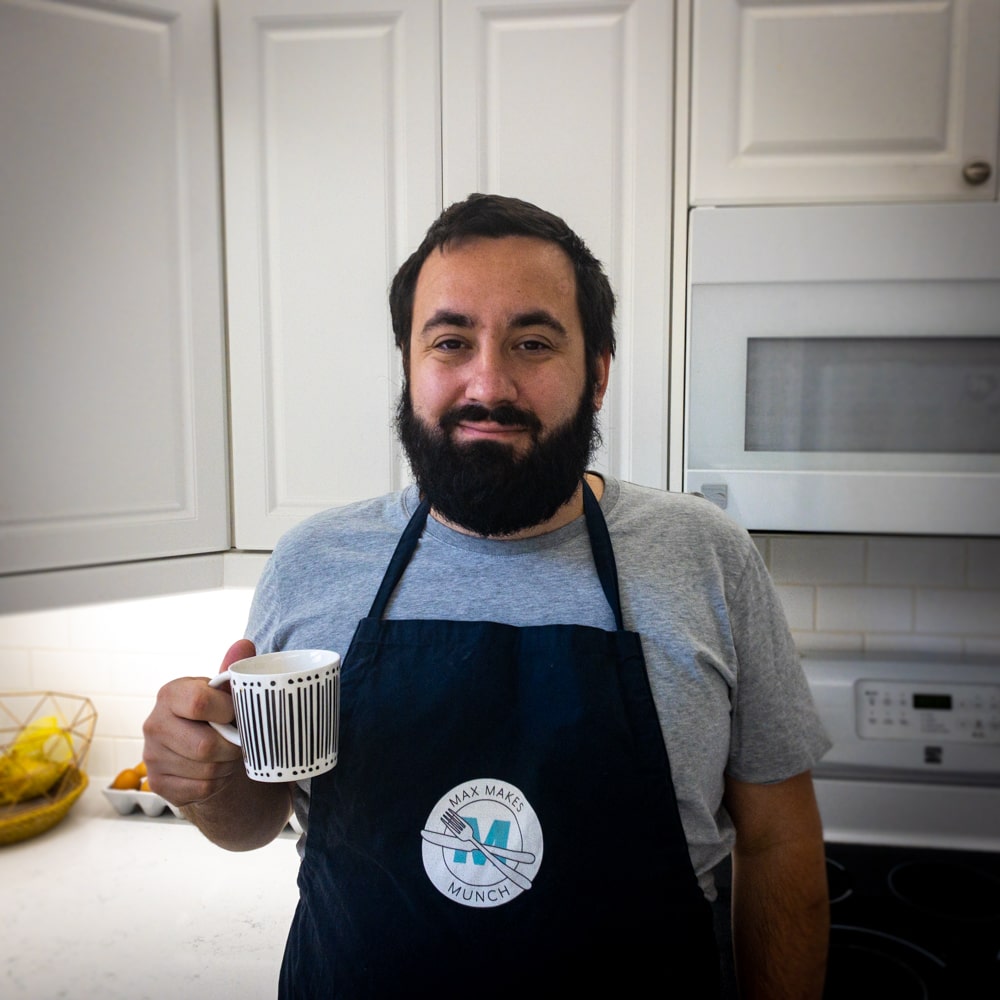 I woke up at 5:30am just to make my wife a birthday cake before she woke up! This delicious cake was inspired by the Sachertorte.

Recipes to your inbox

To confirm your subscription to the mailing list, please click the link in the confirmation email. You can unsubscribe at any time using the link at the bottom of emails.
Something went wrong while submitting the form. Please try again.
×